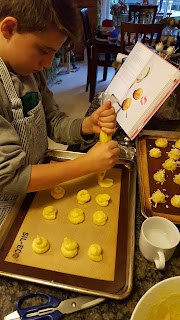 "Boreees Noreees.  I had to choose a name for French class so, I chose Boris because it rhymes with Norris.  Borees Norees!"  Declan explained as he heaved his backpack off of his shoulder.  I don't think he thought I was paying close attention to him but I caught the twinkle in his eye and his smile just on the edge of a laugh as he waited for me to get the punchline.  I kept a straight face.
"Boris!?  Is that a French name?  It reminds me of Boris and Natasha from Rocky and Bullwinkle."
"Who are they?"
"Russian spies-never mind-do you have any homework to do?"
"Un, deux, troy, what comes next?"  Declan is now trying to count.  Just a few days into his first semester of French 1, he seems to be enjoying this idea of learning a foreign language along with assuming his "French" identity.  I guess it's all fun and games until he is forced to conjugate irregular verbs.
I don't remember choosing a French name back in 7th grade, in my first ever French class but I do recall the assignment to create a menu for our own make believe restaurant complete with a fancy logo and menu design to house our list of delectable choices.  This was my French teacher's attempt to teach us a few food vocabulary words. I fashioned the cover for my extra-large menu out of the cardboard from an old shirt box and leftover fabric from Val's sewing projects.  I carefully cut out then glued the Kelly green checked fabric on with Elmer's. While I waited for the glue to dry, I used my best markers and my finest hand writing to list and describe entries of what I thought were the most sophisticated sounding French meals and treats: Steak Frites, Vin Rouge, Fromage, Mousse au Chocolat. Classic, typically French foods, items I found by researching Val's Woman's Day Encyclopedia of Cookery, Vol. 5 in the section labeled "French Cookery". This was about as exotic as it got back in the Fall of 1981 as there was no Travel Channel or Food Network or even the all-encompassing internet for information gathering.
My French restaurant was called, "Chez Andrea".  Actually, all of us named our establishments "Chez" plus our name.  Except for one incredibly defiant student who insisted on calling his by the grammatically incorrect: "Bill's Chez".  This was long before celebrity chefs where naming restaurants and pubs after themselves or by one descriptive word like "Olive" or "Prune".  Martha Stewart wasn't a household name and Emeril had yet to make his mark on the world.   So, we all thought we were on the cutting edge, way ahead of our time especially in our little town on Cape Cod.  Not to mention that most of us-mainly me, had never been to a restaurant that would have a fancy cloth covered menu such as the ones we were being asked to design along the lines of a chic Parisian bistro.  The only restaurants I knew featured cod and fried clams on their paper place-mat menus.
But Declan is far more knowledgeable about his world outside of this tiny peninsula.  Cable T.V., the internet, and his own mother's ever curious palate have exposed him to far more interesting places, ideas and especially food.  But I have to give some credit to Val for my desire to constantly try out new dishes and seek inspiration from diverse countries and cultures.  She introduced us to chocolate eclairs filled with creamy, pastry cream and smeared with dark chocolate as well french onion soup made with rich beef stock, topped with melted cheese, not to mention many other specialties from various countries like spanakopita from Greece (successful) and samosas from India (thumbs down from her children). I won't forget the time she saved my 8th grade French project by suggesting we make Napoleons to serve to my classmates after I delivered my incredibly boring dissertation on the tiny French general.  No, it was Val who was ahead of her time in this small, then isolated town.  She was the one who went out of her way to research and try different, foreign recipes in her kitchen.  In spite of some (often) grumbling from her children who didn't always want to try "something new", Val kept at it, exposing us to a world outside of our own.  Although I don't have the courage to try out Finnan haddie, fried smelts or even eggplant Parmesan on my picky eaters, I do find the energy to push the boundaries, just a little.  We are having French toast for breakfast this morning.

The name of these little morsels of delight may sound exotic, but they are crowd pleasers for the pickiest of palates.  My kids even like these!

This recipe from Cherry Bombe: The Cookbook  features extra Gruyere cheese.  If you can't find Gruyere, use Swiss or sharp cheddar.

Preheat oven to 375 degrees.
Combine 1/2 cup water, the milk, butter, and salt in a medium saucepan and bring to a boil.  Add the flour a bit at a time, stirring with a wooden spoon until a smooth dough forms.  Cook, stirring until the dough pulls away from the pan, about 2 minutes.
Transfer the dough to a bowl and let cool about 1 minute.  Beat 1 egg at a time into the dough, incorporating thoroughly.  Add the cheese, nutmeg and some pepper.
Line 2 baking sheets with parchment paper (or Silpat*). *Fill a disposable pastry bag with batter and snip off the tip.  Pipe 1-inch mounds onto the baking sheet, 1 inch apart.  Sprinkle with the cheese and bake for 20 to 22 minutes, until puffed and slightly golden.  Do not overcook.  Repeat the process with the remaining batter.  Serve while warm.
The gougeres can be made ahead of time.  Once they cool, freeze in a sealed bag or container.  Reheat the puffs in a 350 degree oven for 10 to 15 minutes. 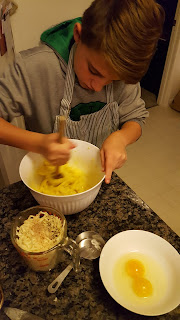 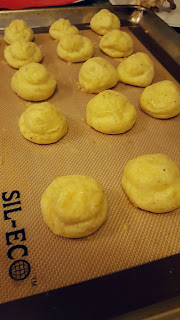 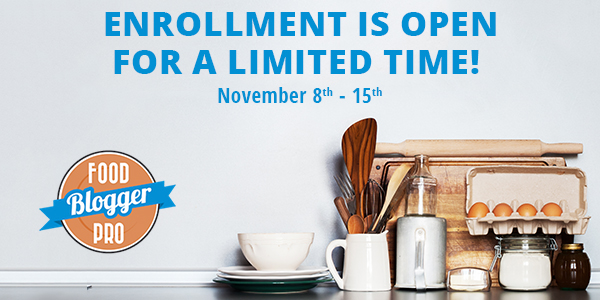