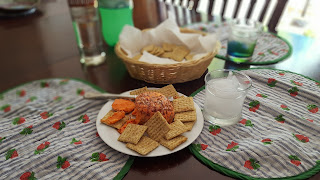 Place all ingredients in blender and puree until smooth.  Drink with a straw on a sunny spring day while the daffodils are blooming. 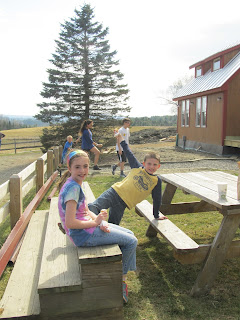