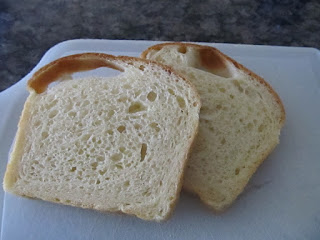 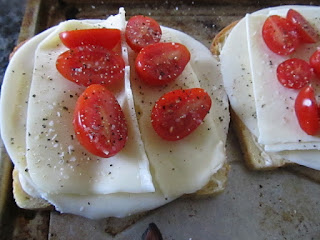 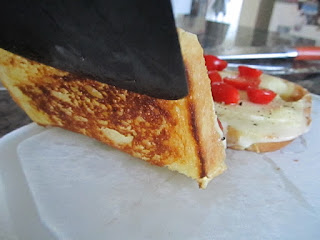 ﻿
As for the remaining heel that was left in the bag?  I ate it smothered with aioli and fresh basil as I created my masterpiece.  Oh yeah, when they all get home and ask for toast with no regard to their mother's/wife's needs, they will know.  There is going to be one hell of a fight tonight.
at June 04, 2015