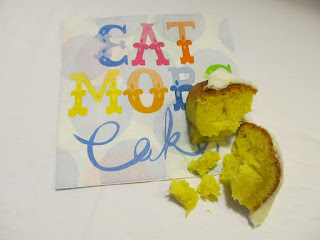 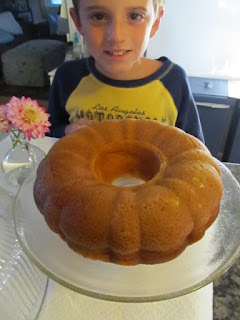 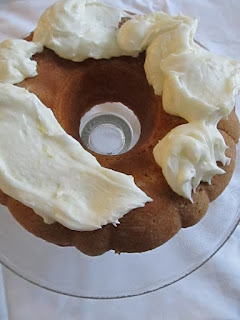 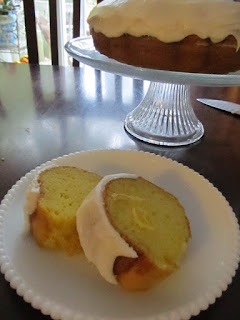 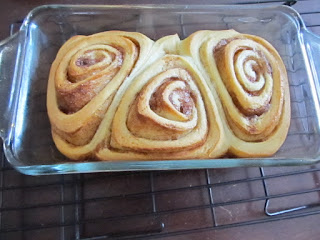 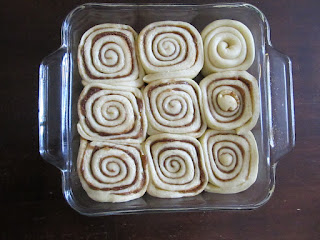 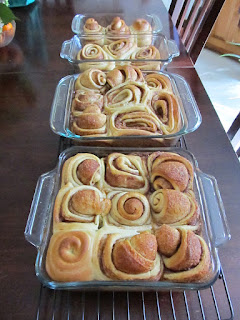 
For more on The Little French Bakery or to get yourself a cookbook so that you can drool over all the deliciousness on each page, go to: http://littlefrenchbakery.com/
at October 15, 2015 1 comment: